Fred Brown was appointed President & CEO of The Forbes Funds on January 8, 2018. Prior to that time Mr. Brown served as the President & CEO of the Homewood Children's Village. Mr. Brown has worked in the non-profit arena and in the public education sector for over 30 years; he has served in a variety of leadership capacities, including the roles as an Executive Director, Associate Director, supervisor, social worker, executive coach, consultant, conflict resolution and mediation specialist, coach and mentor roles. Mr. Brown has continued to invest his time, energies, and expertise in assisting a variety of communities and organizations to develop new and innovative programs that seek to empower at-risk populations. In addition to working in the aforementioned areas, Mr. Brown is actively involved in other aspects of professional development including Dean of students, school teacher, adjunct professor, and project manager. A specific focus of Mr. Brown's work includes working with African American males to reduce minority dropout rates in post-secondary environments and briding the divide between minority communities and their knowledge regarding energy reduction planning, carbon footprint analysis, and environmental justice leadership.

In recent years, Mr. Brown's contributions in the areas of community organizing, youth leadership, and violence prevention have been recognized by various organizations. In 1989, he received his professional certification for teaching. In 1995, he helped to develop the mission statement for Allegheny County Juvenile Court's probation department. That same year, he received a Proclamation from the City of Pittsburgh for his outstanding community organizing work and completion of the Community Technical Assistance Center (CTAC), Core Series Program. In 1996, he successfully completed the Train the Trainers Developing Skills course, a court service trainer's course at the University of Nevada in Reno. He also received the Outstanding Community Organizer of the Year Award from the University of Pittsburgh. In 1997, Mr. Brown was one of four individuals responsible for developing the Keep it Real Curriculum for gang intervention and mediation which was a collaborative between Duquesne University, the Pittsburgh Mediation Center, and Allegheny County Juvenile Court. In 1998, he received the Session Volunteer of the year award from Urban Youth Action for providing outstanding presentations and workshops. In 2000, Mr. Brown was one of 13 participants chosen from around the world by the PRASI Institute to conduct indigenous research on conflict mediation and resolution models that were culturally specific. In 2002, Mr. Brown was named a 21st Century Environmental Justice Leader by the Ford Foundation and in 2003 he was trained in the Climate Just Corps. In 2012 Mr. Brown was named to the Federal Environmental Justice Climate Change Roundtable for the 13 Federal departments signing the President's MOU on Climate Change; and represents the State of Pennsylvania on the national Environmental Justice Roundtable; he is currently published in four books.

A frequent public speaker, Mr. Brown has taught courses and delivered presentations at local and statewide conferences and workshops. Mr. Brown has a Bachelors of Science in Education and Masters Degree in Social Work. He is supported by his wife; Rashaa Brown, and their six children.

Olivia is a featured radio, print, and television political analyst who regularly speaks on community and civic engagement, diversity in elected office, and social impact policies. She has appeared on the nationally recognized “NewsOne Now” with Roland Martin, local Pittsburgh PBS station WQED, provided public affairs commentary on KDKA Radio - one of the nation’s oldest and most esteemed radio stations, and is a featured political analyst on the Pittsburgh Cable News Channel, PCNC. Additionally, she served as a guest op-ed columnist for the Toronto Sun Times covering the 2016 election cycle for their national and international audience. In 2015, she was awarded the “40 Under 40” award by Pittsburgh Magazine and in the past she has won awards from Get Involved, Inc., The New Pittsburgh Courier, and Whirl Magazine, in addition to numerous other honors for her work and volunteer activities.

Olivia has worked in both private and public sectors. She recently served as the Community Engagement Director for the Women and Girls Foundation (WGF). Prior to joining WGF, Olivia program managed multi-million dollar smart city technology programs for various cities throughout the US. Olivia has also worked as Deputy Press Secretary for former US Congressman Jason Altmire, a Press Secretary for former Chief Executive Dan Onorato during his race for governor, a communications specialist in the Allegheny County Executive Office, and as Communications Director for Rich Fitzgerald’s 2011 campaign for Allegheny County Executive. From 2011 - 2013, Olivia served as the Director of Youth Policy for the City of Pittsburgh, leading the city’s education, employment, and civic engagement programs for thousands of students and young adults.

Professionally, Olivia can best be described as a driven strategist with a passion for social change. In fact, Olivia used this experience serve as a thought partner to the Pittsburgh region’s first green infrastructure, pay-for-success project. She helped co-found  She Runs SWPA, an initiative to help more women run for and get elected to public office.

Olivia has a BS in Policy & Management from Carnegie Mellon University, an MBA from Point Park University, and an MS in Social Policy from the University of Pennsylvania. 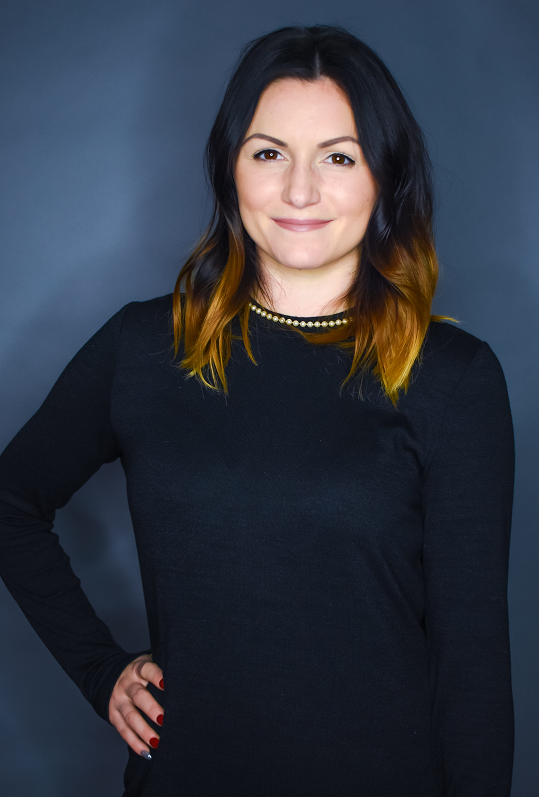 Dr. Hannah Karolak earned her Ph.D. in communication & rhetorical studies from Duquesne University, where she has taught classes in communication ethics, organizational communication, and integrated marketing since 2013. Dr. Karolak's passion for community development stems from her research on trauma-informed community resilience. In 2015, she was awarded the Applied Urban Communication Research Grant from the Urban Communication Foundation. Hannah used the grant funds to research post-trauma placemaking and the 9/11 Memorial and Museum. Her research touched upon the importance of public remembrance, communicative spaces, and placemaking in urban areas following traumatic events. In addition to her work on trauma-informed community development, Hannah has explored social issues such as challenging community relations and the effects of the private prison system on at-risk youth. She is the author of multiple research articles and recipient of many awards including the 2018 Wilhelm S. Wurzer Scholarship Award from Duquesne University, as well as a 2016 national top-paper award for her work on public assembly and grassroots activism.

Apart from her research, Hannah consults nonprofit leaders to strengthen their marketing and communication efforts and provides strategies and assistance with grant writing on behalf of local neighborhood groups. 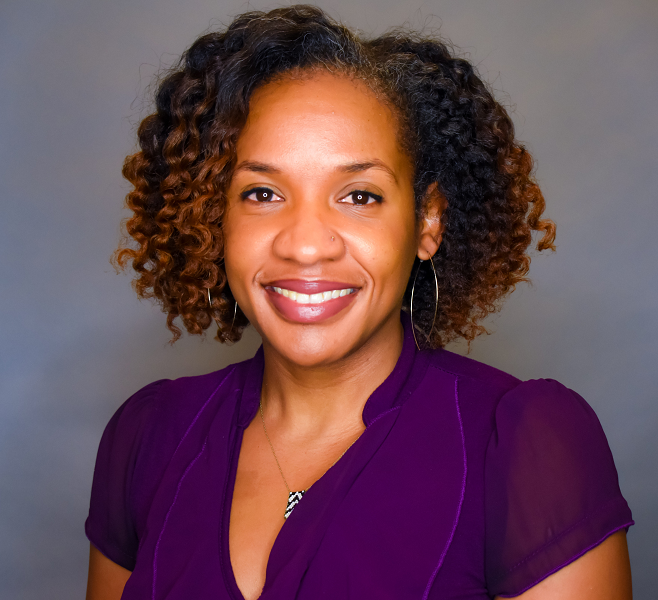 Temeca Simpson is the Director of Management Assistance at The Forbes Funds. Her professional background is in K-12 education and includes teaching, financial and strategic consulting, and managing a corporate philanthropic education portfolio. Previously, she served as a Program Manager on the Strategic Projects and Innovation Team at Pivot Learning as an Education Pioneers Fellow, and a Program Manager for Corporate Citizenship at IBM. While at IBM, Temeca served as a founding member of Pathways in Technology Early College High School (P-TECH), a nationally-recognized model for education that grants underrepresented HS students a STEM-based college degree and an entry point into IT careers. The school was hailed by President Barack Obama and has been replicated in 119 schools across eight countries.

As a graduate student, Temeca was awarded the David Lingren Fellowship for Social Innovation and the Vibrancy Fellowship with New Sun Rising. Additionally, she worked for the startup Generation Titans where she helped aspiring social entrepreneurs turn their vision into reality. She also created a comprehensive framework for a housing and education model for the Heinz Endowments. Temeca has a BA from the University of Michigan- Ann Arbor in Organizational Studies, an MS from Pace University in Education, and an MS Public Policy and Management from Carnegie Mellon University.

Born and raised in South Florida, Hannah is first-generation Filipino American and a graduate of the University of Florida with a BS in Political Science. In college, she interned everywhere from the campaign trail to Congress, discovering her strength as an advocate connecting people to policy. In 2017, she relocated to Pittsburgh for the Coro Fellowship, a nine-month leadership development program which provided her the opportunity to work at the Community College of Allegheny County, where she supported programs for students pursuing Career and Technical Education. At GPNP, she is eager to learn, grow, and support the nonprofit community of southwestern Pennsylvania. Feel free to ask her about her most recent trip to the Philippines, her affinity for the ocean, and her fondness for food.